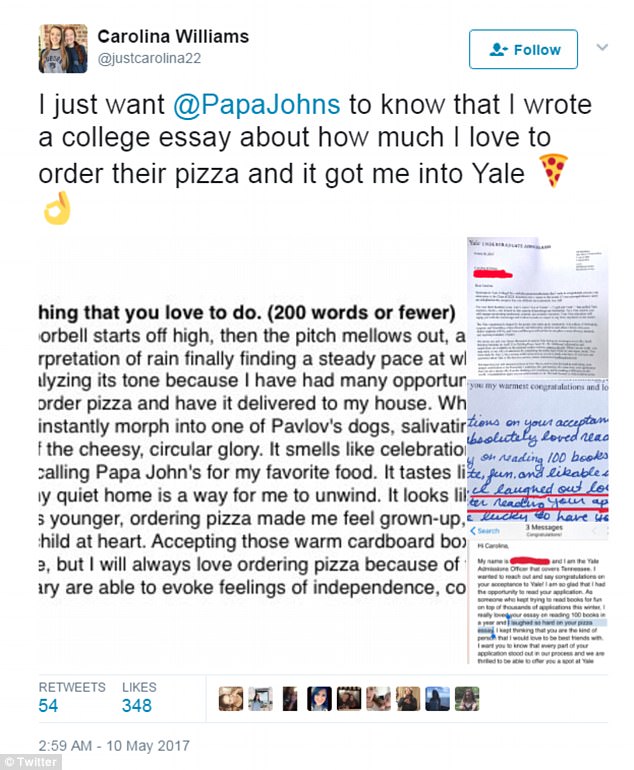 After this, the balance of power between Argos and Sparta tipped in favor of the latter, the Spartan king Cleomenes defeated the Argives, and Sparta became the uncontested master of the Peloponnese.

It met at the Corinthian isthmus. Through a series of political maneuvers by Athens in the decades following the creation of the league, the coalition was transformed into an Athenian-dominated empire. A War Like No Other: However, the loss of so many Athenian ships and trained crews in Sicily changed the nature of the war.

Following the disastrous Spartan defeat by Thebes at the Battle of Leuktra in BC, Elis and the Arcadian states seized the opportunity to throw off the yoke of Spartan hegemony; the Arcadians formed themselves into their own league to preserve their independence.

The purpose of the league was to enhance economic ties and establish a navy to deter further Persian aggression. The alliance that was called "the Spartans and their allies" was one of them. Thucydides, an Athenian general and historian, documented the events of the conflict in his History of the Peloponnesian War.

The conflict is often viewed as an archetypal case of warfare between a commercial democracy and an agricultural aristocracy and of warfare between maritime and continental superpowers. Cornell University Press, ; ———. Peloponnesian League — Livius The origin of the Peloponnesian League is sought in the sixth century BCE, when in many places in the Greek world long-lasting military coalitions were concluded.

During the siege Alcibiades was recalled to Athens to face charges of sacrilege but fled to Sparta rather than stand trial. The Spartan leader Pausanias was incapable of keeping the allies together, so that the Hellenic League fell apart in a restored Peloponnesian League and the Delian Leaguewhich was under Athenian leadership.

League policy, usually decisions on questions of war, peace, or alliance, was determined by federal congresses, summoned by the Spartans when they thought fit; each member state had one vote.

The Peloponnesian War was a Greek conflict fought by the Peloponnesian League, led by Sparta, and the Athenian Empire. The war lasted 27 years, from to b.c.e., with a six-year truce in the middle, and ended with an Athenian surrender.